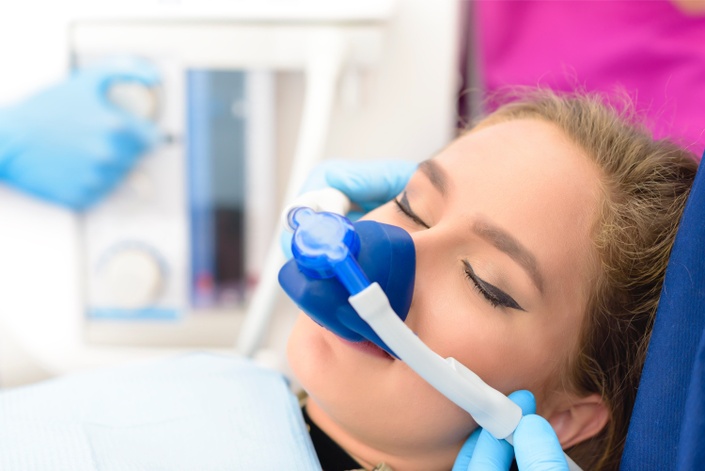 ...an introductory, yet comprehensive discussion!

The coupon code you entered is expired or invalid, but the course is still available!

This course is designed specifically to introduce the art of sedation to the dental practitioner and staff. A compre­hensive review of inhalation, oral, and parental sedation tech­niques, with emphasis on the use of nitrous oxide sedation, will be provided.

Nitrous Oxide Online Course will describe the objectives, indications and contraindications, and technique for successful administration of nitrous oxide to the pediatric and adult patients.

The objective of this course is to instruct students in the art and science of minimal inhalation sedation using Nitrous Oxide, evaluation of the child and adult patient prior to administration, management of the patient during administration and management of patients and clinic in case of medical emergencies.

The course consists of approximately 110 mins in total with 8 lessons of online study. 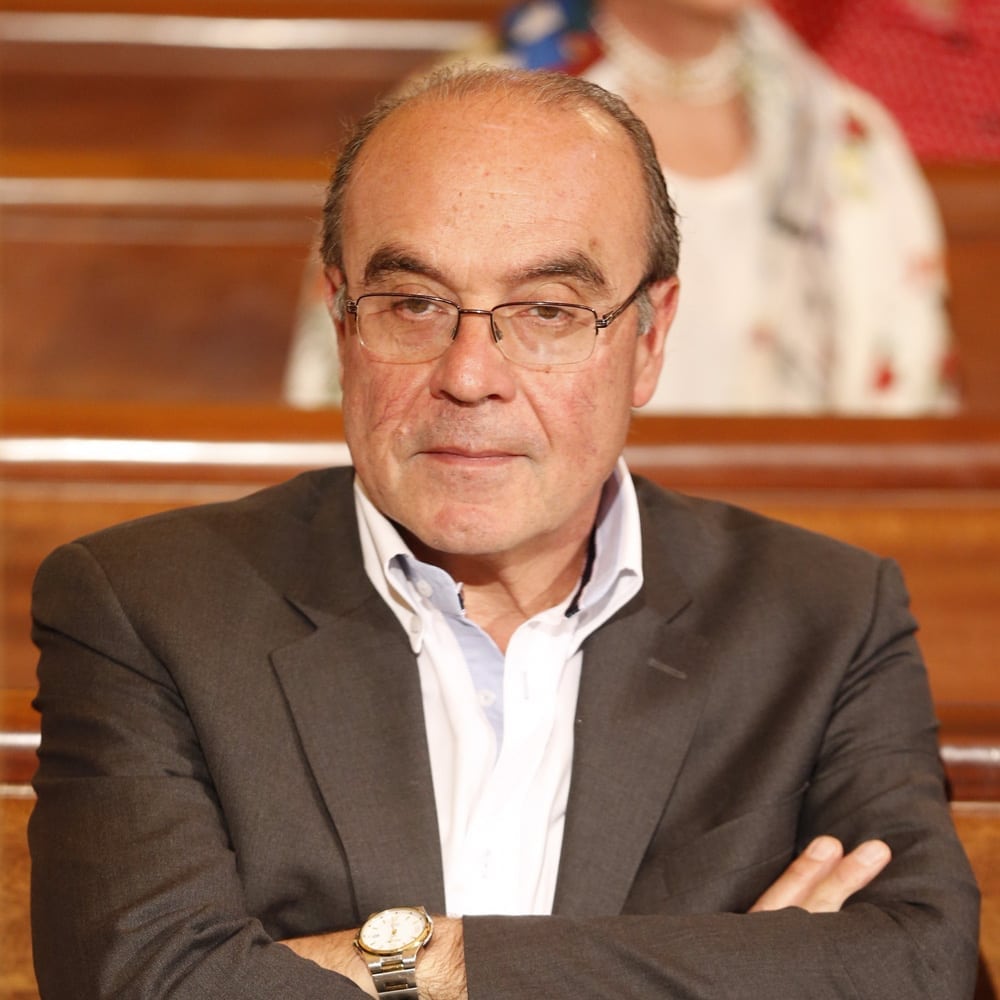 Former chairman of the department of Public Health at the Lebanese University and former chief consultant for the Dental Health Programs at the American University of Beirut.

Prof. Souhaid graduated from the School of Dental Surgery, Saint-Joseph University, in Beirut, Lebanon. He holds the following post-graduate degrees : Certificates of Advanced graduate studies in Pediatric Dentistry and Master in Public Health from University of Minnesota and a Certificate in Orthodontics from New York University. Prof. Souhaid is in private practice in Lebanon .He is a former chairman of the department of Public Health at the Lebanese University, former Chairman of the Department of Pediatric Dentistry at Saint Joseph University and former Chief Consultant for the Dental Health Programs at the American University of Beirut. He authored and co-authored more than 25 publications and has lectured at many conferences and given courses in Lebanon, Syria, Tunis, Morocco, Jordan, Europe and USA.
During his career, he received the Fulbright honor for his work on handicapped children from the United States of America and many distinctions from different Lebanese political associations for his work on ecology. He taught at St Joseph University for more than 20 years and initiated many post doctoral programs which is why he received his title of Full Professor .
In the field of public interest, Prof. Souhaid is a hard militant in Ecology and environment and he is a co-founder of many associations such as Friends of nature and “Ligue Ecologique Libanaise. He was elected as a member of the LDA Council in 1995 for a three years mandate. His primary concern as a Council member was the well being of dentists and the field of preventive dentistry . He was in charge of the Orthodontic DU external program at the University of Bourgogne , France and the DU external program of the university of Genoa , Italy .Right now , he has his own practice in Lebanon . At present, he teaches in the Dental College of Lebanon, as well as in Morocco , Dubai, Bahrein ,France , Italy and USA . His main focus is on the field of continuing education for general practitioners.

CERTIFICATE OF COMPLETION
"Nitrous Oxide Online Course" is a certified online training program
This online program includes a required assignment at the conclusion of the program that will measure the participant’s level of understanding and test his or her knowledge.

We are an ISO Certified Dental Academy

Mastery Academy has achieved yet another milestone! We are now officially an ISO certified dental academy for quality assurance.

Our ISO certification is a testimony of our commitment towards offering quality, affordable, and accessible dental education and training for all dental professionals around the globe. We offer high-quality customer care and management services (ISO 9001: 2015), coupled with the highest levels of personal data security and privacy (ISO 27001:2013).

With this achievement, the Mastery Academy team wows to provide even better services to our esteemed dental healthcare professionals by offering an easy and convenient management system (ISO 10002:2014), that provides a powerful mix of online learning, hands-on clinical training, short courses and diplomas that give you an edge over other dental professionals.
We offer you a platform that provides endless opportunities for acquiring contemporary dental knowledge and skills that empower you to run a successful and profitable dental practice.

When does the course start and finish?
The course starts now and never ends! It is a completely self-paced online course - you decide when you start and when you finish.
How long do I have access to the course?
How does lifetime access sound? After enrolling, you have unlimited access to this course for as long as you like - across any and all devices you own.
How do I get my Ceritifcate?
In order to receive your Certificate, you must finish all the lessons, pass the examination and answer our survey form. Once you have completed all the required steps, we will email you the certificate of attendance within 72 business hours upon course completion. Should you not receive the certificate within the given time frame, you may email us at [email protected] 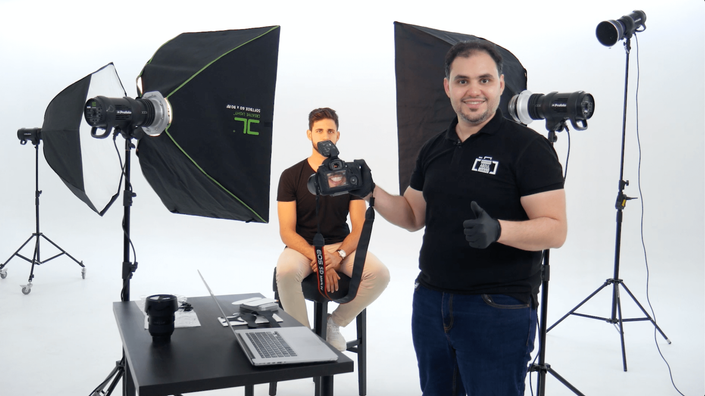 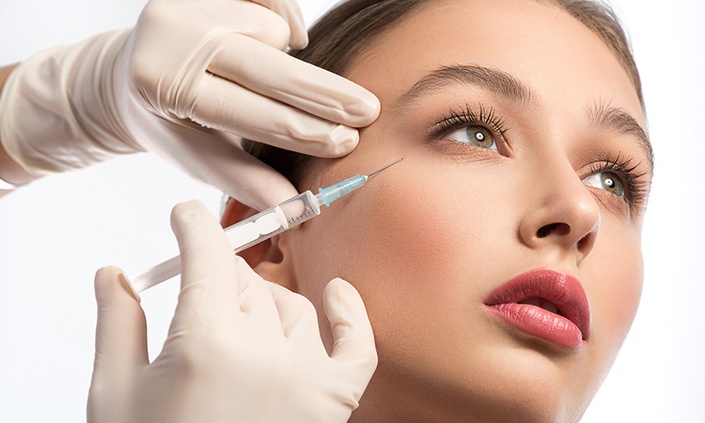 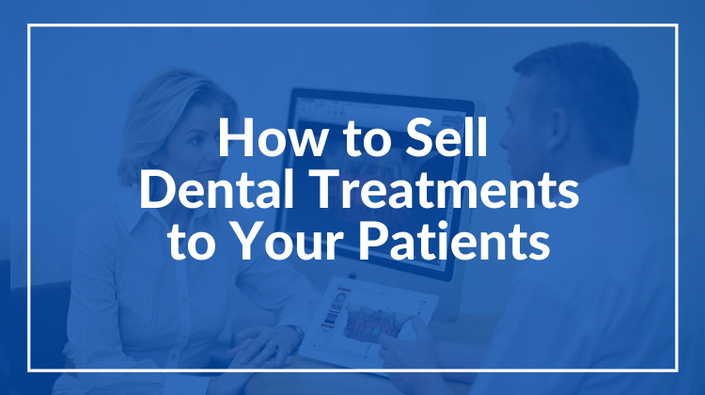 How to Sell Dental Treatments to Your Patients 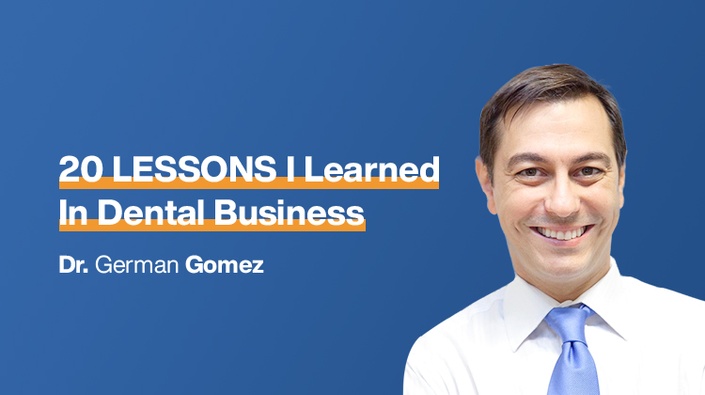 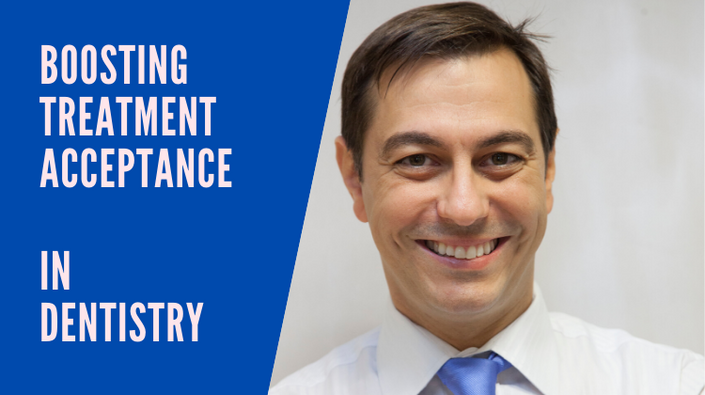